Rules and guidelines for drawing schematics?

This question is about schematics, not the circuits they represent.

Olin Lathrop‭ ☖
5510 reputation 16 199 570 393
Permalink History
Why does this post require moderator attention?
You might want to add some details to your flag.
Why should this post be closed?

Altium did a talk related to the question: [PCB Layout Starts in the Schematics](https://resources.al... (1 comment)

A schematic is a visual representation of a circuit. As such, its purpose is to communicate a circuit to someone else. A schematic in a special computer program for that purpose is also a machine-readable description of the circuit. This use is easy to judge in absolute terms. Either the proper formal rules for describing the circuit are followed and the circuit is correctly defined or it isn't. Since there are hard rules for that and the result can be judged by machine, this isn't the point of the discussion here. This discussion is about rules, guidelines, and suggestions for good schematics for the first purpose, which is to communicate a circuit to a human. Good and bad will be judged here in that context.

Since a schematic is to communicate information, a good schematic does this quickly, clearly, and with a low chance of misunderstanding. It is necessary but far from sufficient for a schematic to be correct. If a schematic is likely to mislead a human observer, it is a bad schematic whether you can eventually show that after due deciphering it was in fact correct. The point is clarity. A technically correct but obfuscated schematic is still a bad schematic.

There can be different opinions even among professionals in some areas. However, these tend to be on the finer points. You will find that there is broad agreement among those that create and read schematics regularly. Here are the rules:

Look back and you can see the point of all these rules is to make it as easy as possible for someone else to understand the circuit from the schematic, and to maximize the chance that understanding is correct.

There is a human point to this too. A sloppy schematic shows lack of attention to detail and is irritating and insulting to anyone you ask to look at it. Think about it. It says to others "Your aggravation with this schematic isn't worth my time to clean it up" which is basically saying "I'm more important than you are". That's not a smart thing to say in many cases, like when you are asking for free help here, handing in homework, or showing your schematic to a customer.

Neatness and presentation matter. A lot. You are judged by the quality of everything you present, whether you think that's how it should be or not. In most cases, people won't bother to tell you. It's not their job to teach you something that should have been learned in grade school. They'll just go on to answer a different question, not look for some good points that might make the grade one notch higher, or hire someone else.

When you give someone a sloppy schematic (or any other sloppy work from you), the first thing they're going to think is "What an asshole". Everything else they think of you and your work will be colored by that first impression. Don't be that loser. 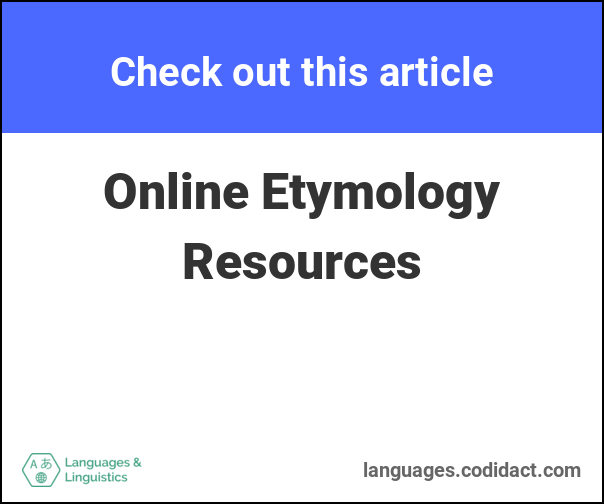