MOSFET not turning completely off The EN pin is connected to an MCU gpio pin that works at 3.3V.

The circuit worked perfectly for some time, and suddenly the LED were always-on (very dim), there was some sort of leakage current, changing the resistor and the capacitor didn't help, it only worked again when the MOSFET was changed with a new one.

Note that the MOSFET was switching successfully as I can see the LEDs turning brighter when switched ON, but it just doesn't turn completely OFF

What do you think might have damaged the MOSFET ? and how to enhance this circuit ?

AhmedMobarez‭
4 reputation 1 0 0 0
Permalink History
Why does this post require moderator attention?
You might want to add some details to your flag.
Why should this post be closed?

To protect against future changes and to provide something slightly more readable, here is your schematic: There is no immediately obvious reason the FET should blow, but there are a number of issues here:

the two LEDs are just symbolic, I didn't want to clutter the question with a bigger picture. ... I only took the part of the schematic I thought relevant.

That's not the way to do it. I realize when you don't know the answer to a question, it's not always obvious what's relevant and what isn't. Of course in this case of a FET blowing out, the load should have been considered as likely relevant.

However, the real problem was that you provided something definitive-looking that was actually quite different. By explicitly showing two LEDs, we can only assume you have two LEDs there. If you had drawn a box labeled "load", at least we would have known that we didn't know what the load was. That may have caused the question to be closed until that information was forthcoming, but several people wouldn't have wasted volunteer time trying to figure out what was going on with two LEDs as the load.

in total there are 10 LEDs split into two parallel branches and 1ohm current limiting resistors. ... The maximum current that should pass at 100% duty cycle is 2A.

This paints a completely different picture of your circuit.

However a 10% duty cycle was never exceeded

It would be good to know the PWM frequency, but I have a suspicion what is going on.

C1 is slowing down the gate switching edges. That causes the FET to spend significant time in the in-between region, between full on and full off. That causes significant power dissipation in the FET, which eventually heats it to destruction.

Absolutely get rid of C1! That slows down the switching edges, which may have ultimately caused the FET to fry. After ditching C1, take a look at the gate waveform on a scope and make sure it has fast edges, and flat levels at 0 V and 3.3 V. If not, there is more you're not telling us, which still needs to be fixed.

I'm sorry as I meant no disrespect, the two LEDs are just symbolic, I didn't want to clutter the ques... (2 comments)
Sign up to answer this question »
Featured
How can we grow this community?
Codidact Technical Roadmap
Hot Posts
Q&A — Thévenins Theorem for Transistor Circuit 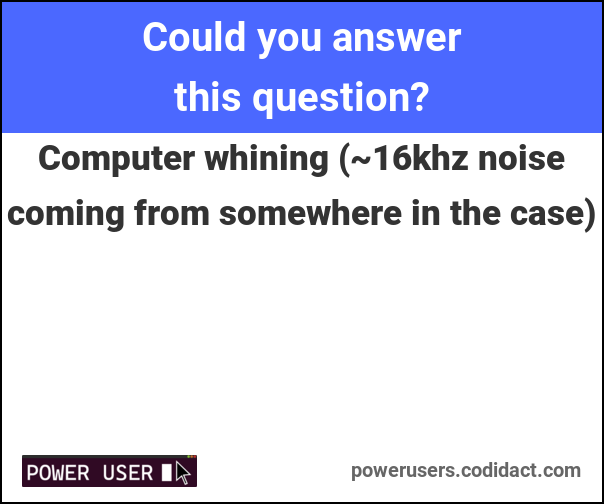